Why Men & Women Do What They Do 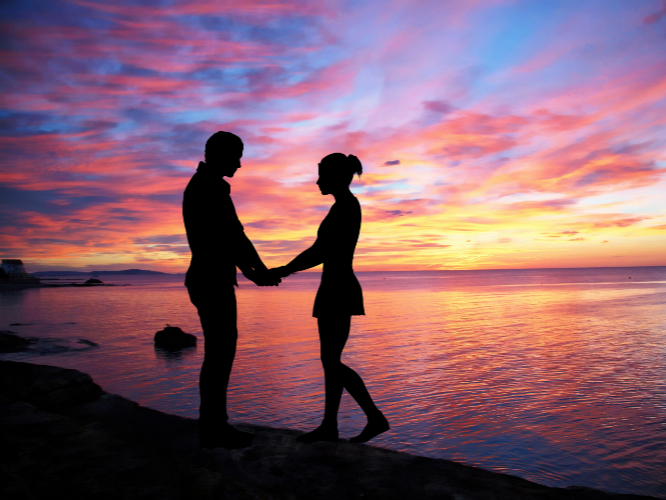 Why do men and women seem to have such different goals, interests, and behaviors?

The anger, frustration, and stupid choices that men and women make are the source of most of our comedy and drama because, after thousands of years of recorded history, we still don’t seem to understand why men and women behave the way they do.

The reason men and women behave the way they do is really simple. It is…

See the full article and more from Jim at EndOfInnocence.com.