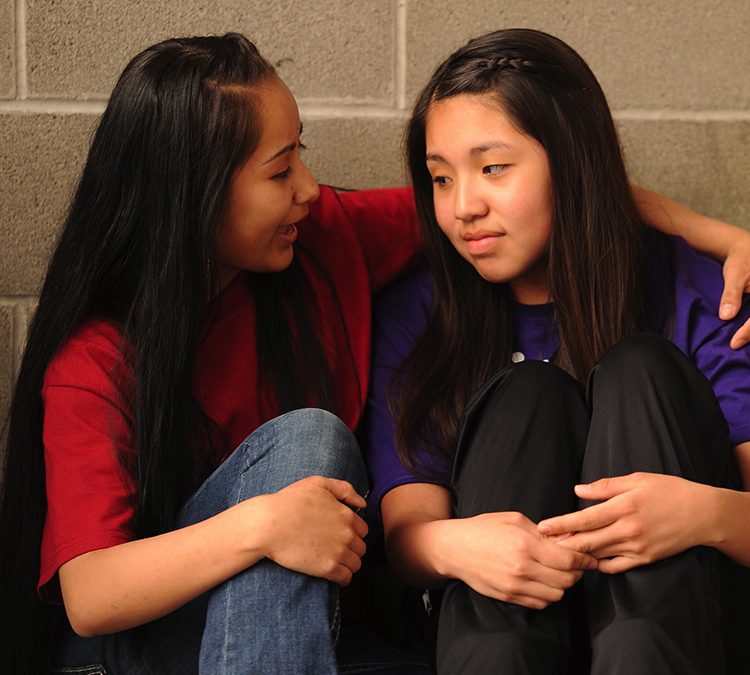 From my upcoming book, Practical Empathy:

In order to keep it simple and reduce confusion, I’m not going to talk here about the many ways other people define empathy and sympathy. There are many! I’m going to focus on my changing understanding of these concepts and where I’m at now with what’s most important to me: ways of distinguishing between sympathy and empathy so that we can learn, communicate about, and practice their use most clearly and effectively.

Back in 2005 when I first discovered NVC, the interpretation I had from/of the book was that sympathy was to be discouraged, while empathy was the primary basis of NVC. I saw NVC-style empathy as a combination of what psychologists call “affective empathy” and “cognitive empathy”. With the benefit of hindsight, I see that interpretation as useful in my development of getting to where I am now with these concepts. 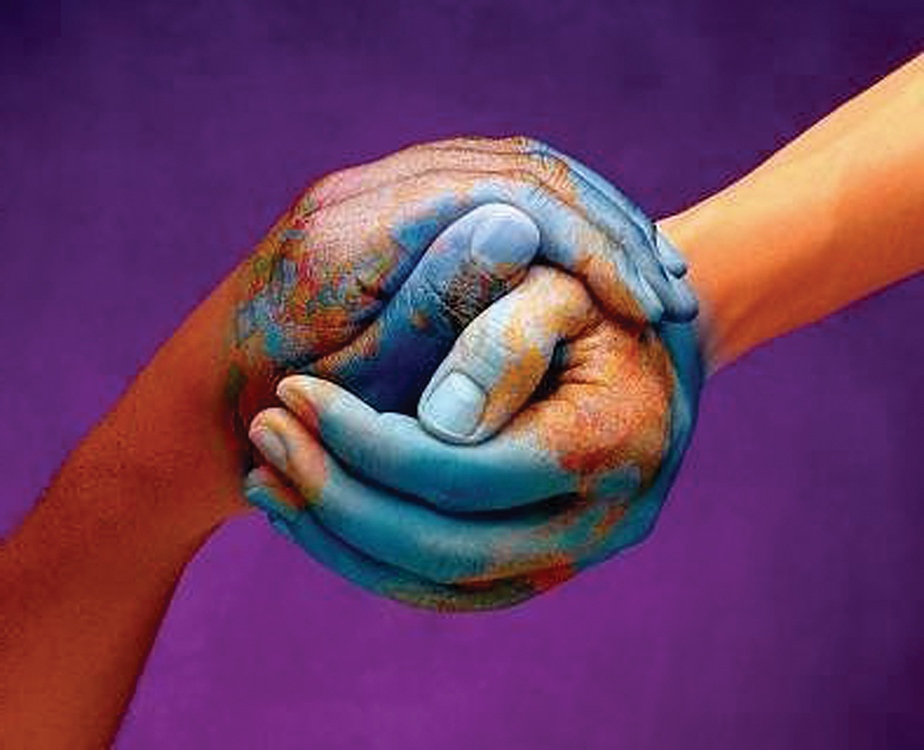 How does that work?

Bob (using cognitive empathy – not feeling her frustration yet but instead trying to place himself in the scene so he can understand): “Would you like to share more about that?”

Susie: “Sure. Jim got on my case in our morning meeting about not working over the weekend on the big project.”

Bob (here Bob is still doing cognitive empathy. He’s more imagining what Susie was feeling, rather than actually feeling it, though at this point a person could be imagining it and feeling it): “Oh. When Jim said that in front of your peers, were you embarrassed and angry?”

Susie: “Yes! It was like he was questioning my commitment, integrity, and capability! I got pretty mad and exerted a huge amount of self-control to not cry right there in front of everyone!”

Bob (some part of what she said really clicks for Bob here and he starts feeling for Susie in that situation): “I know how much you value integrity and competency, so I can imagine how much that hurt!” (Bob’s eyes now begin getting wet and he feels a lump in his throat).

Why and when would you want to keep your empathy cognitive rather than allow your empathy to be or become affective? 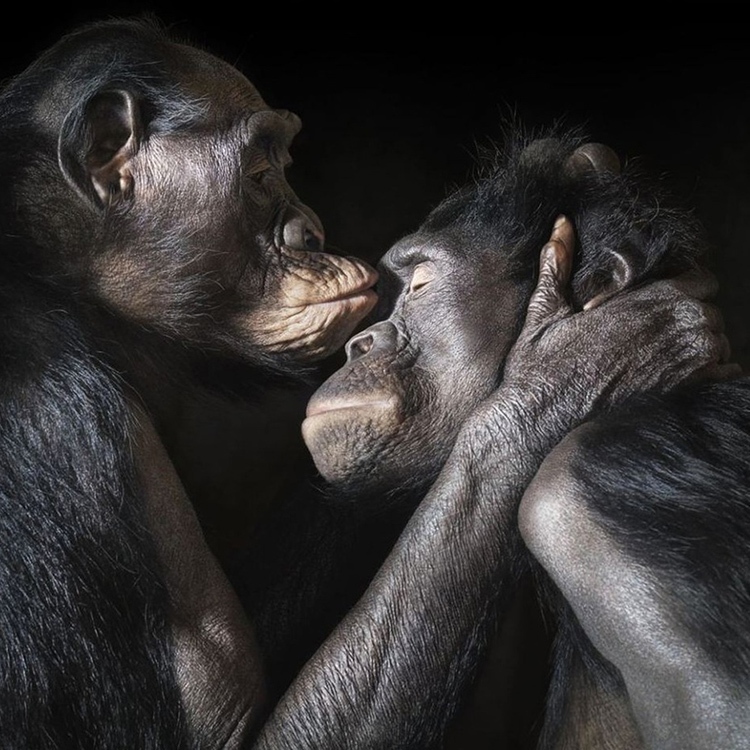 So when would you want to allow your empathy to become affective?