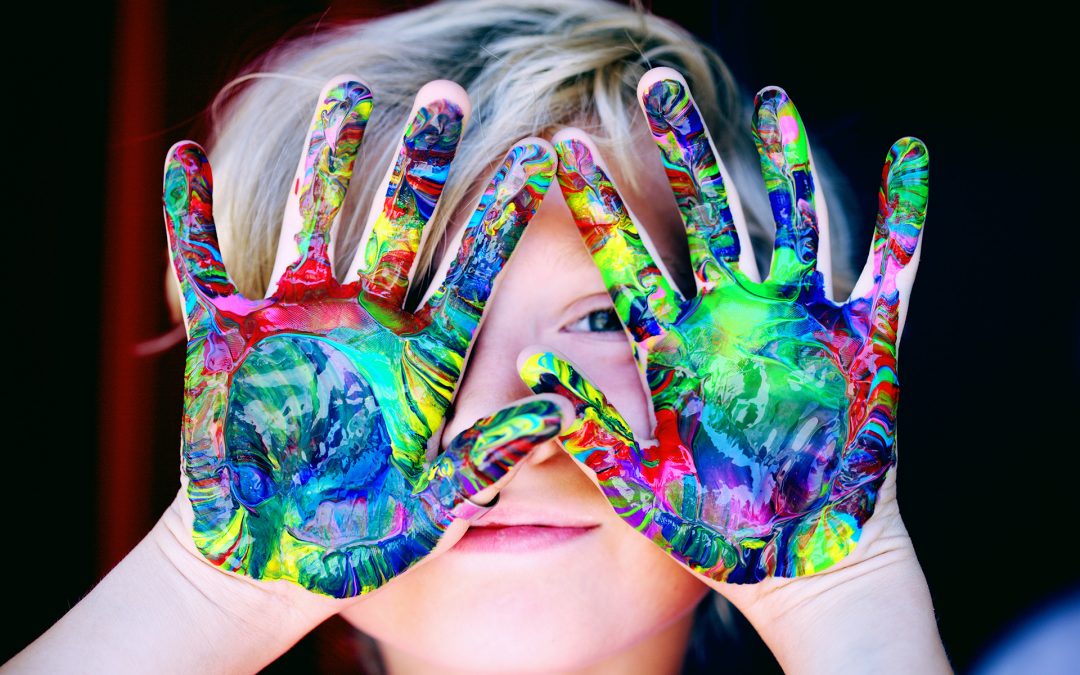 Originally written by Scott Swain in 2017.

Not authoritarian or permissive

What I’m recommending is neither “permissive parenting” or “authoritarian parenting”. It’s part of a growing movement called “peaceful parenting” where we acknowledge that interference, especially coercion, comes with a price.

Note: The “system” we base this article on is called Practical Empathy (PE) developed by Scott Swain after seventeen+ years of studying and practicing Nonviolent Communication (NVC) by Marshall Rosenberg, PhD.

Like most parents, we prefer our children grow up to be people who are peaceful, resourceful, responsible, powerful, and empathetic. So we, as examples, embody these traits for our children to see and experience as they grow up.

Now many parents who are not studied up on peaceful parenting might say, “But I do all that!” Oh? Let’s see.

Do you consider it peaceful to force a child to wear what you think is best for them to wear, rather than allow them to be responsible for their own choices and experience the natural consequences lesson of learning that indeed that clothing they chose earned them discomfort throughout their day? This is a battle you can, at an appropriate age, of course, choose to let go of. 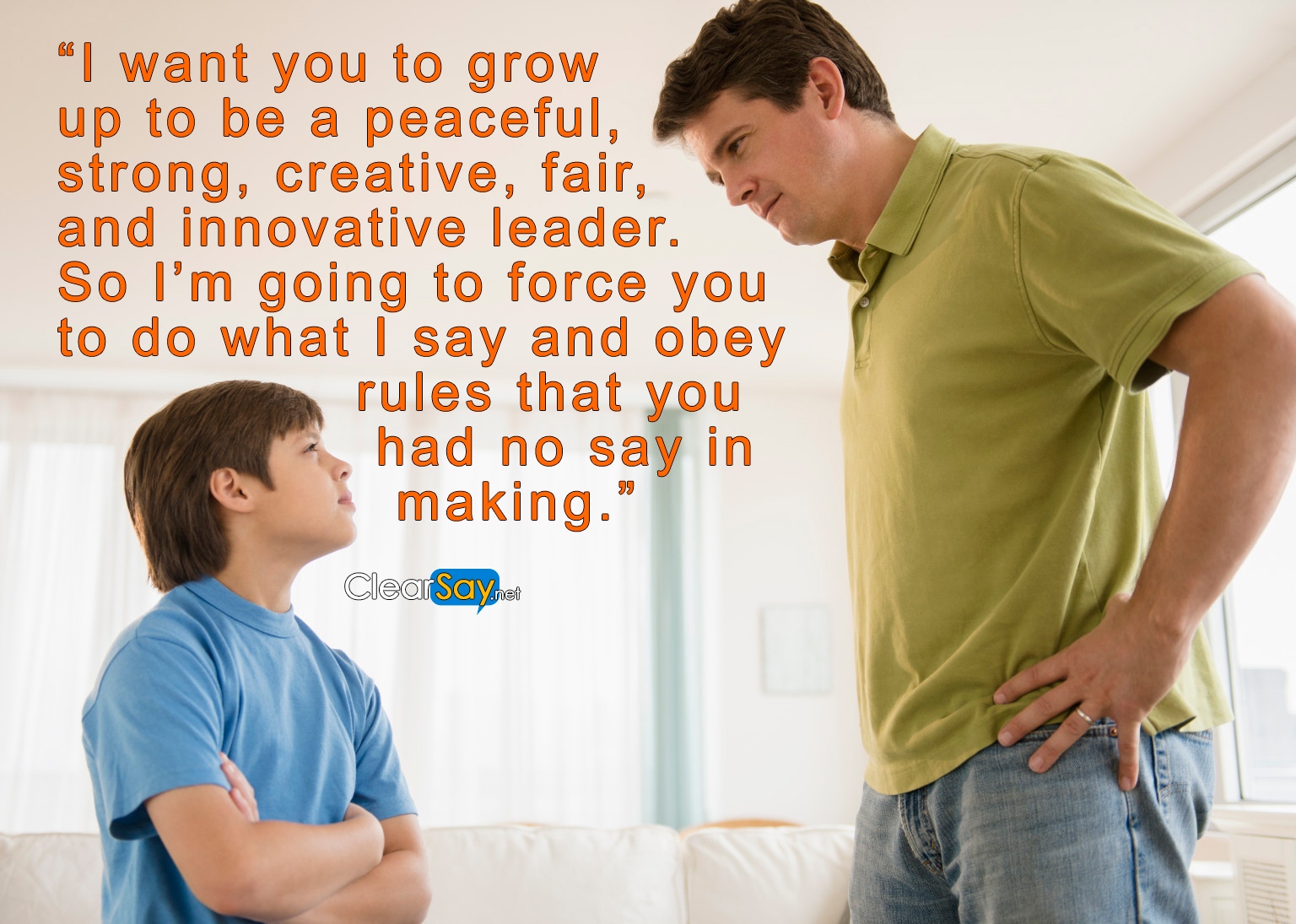 But what’s the harm?

Here’s an image that hopefully answers that question. If this image is confusing for you, start in the middle, at the bottom. Notice the family there and the take-away “message” given to their children? This is a generalized example of a pre-90’s family. As time moves on, the family size shrinks because parents are having less kids and fathers are sticking around less often. 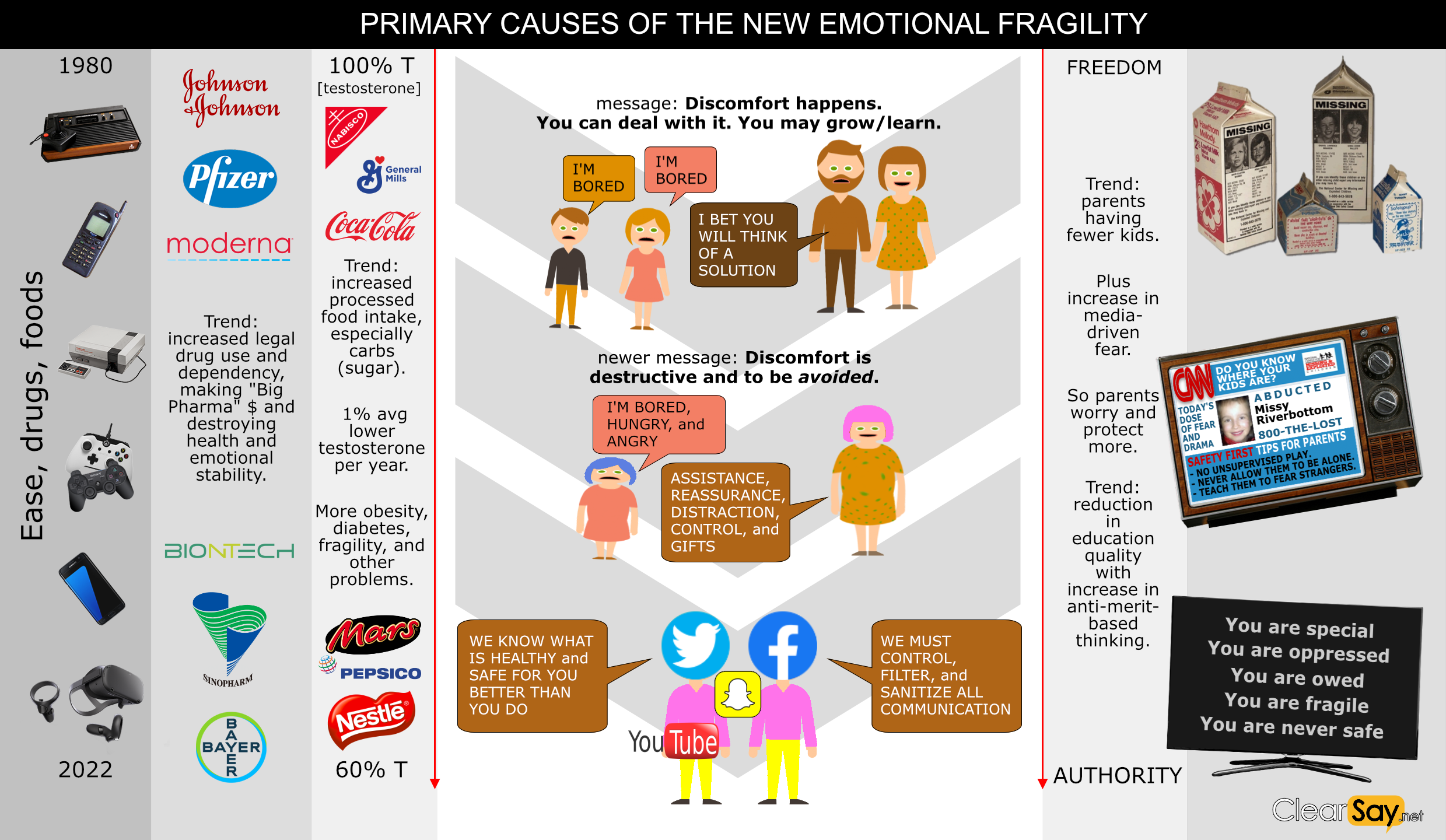 Which of the following is a more empathetic response to the child?

“Mommy, the things that boy said to me hurt my feelings!”

(d) “Are you sad because it hurts to hear things like that and you want more consideration for your feelings?”

AFTER empathy for your child, maybe even progressing to encouraging empathy for others with something like, “I wonder why that boy is hurting so much he says things like that to other people?”

Which of the above methods jumps straight to “fixing,” “solution,” “distraction,” “reward,” and/or “us vs. them” programming and which gives empathy?

Going a bit deeper: Look again at the empathetic approach. It’s conveying some powerful messages such as, “You are responsible for your feelings” (empowering the child) and “His actions come from his experiences.” Also important: We are not assigning blame or responsibility here, though PEQ-type empathy often tends to at least point out where responsibility is.

In a nutshell: Get in the habit of asking yourself, “Does this situation offer an opportunity to become a lesson in natural consequences or empathy?”

Another important question to ask yourself: “Does my response encourage dependence or independence?”

Credit to Becky Bailey’s Conscious Discipline system for the idea of natural consequences. Not necessarily a new thing in the parenting world but it was new to me when I discovered it and I’ve found much use in the practice. In 2013, a daycare in Austin (Children’s Discovery Center) required me to learn her system before I could train the teachers and kids there in use of PE.

I relegate interference to being low priority, to be kept as a tool for use when the safety of a child is in question. Back to the daycare. I remember watching a child as he hit another. I immediately ran over, physically stopped the hitting as gently as possible, and said, “We treat our friends with respect. Maybe you would like to get your need for power met by kicking a ball?” Did it work? It did insofar as the violence stopped and we moved on to play games with a ball that did meet the child’s needs.

I can’t say as to whether I’m sure if power was his need at the time when he was hitting the other child. It could have been a desire to be seen, recognition, respect, or even connection. I don’t even think he had an idea what I meant by “need for power,” at the time but I do know that within a week he and most of the other children had started using the language of Practical Empathy and even started showing some of the benefits of this practice, such as more acceptance, more peace, and more clarity in asking for what they wanted.

After being there about a week, a little one came up to me with a book, “Scotter, would you read this to me? I have a need for nurturing and mental stimulation.”

Want more? Check out these articles

This article in far greater detail and volume

Happy up kids for adhd

NOTE: The above articles are in queue to be moved to this site, so please excuse the mess.

Some books I recommend on this topic

Easy To Love, Difficult to Discipline: The 7 Basic Skills for Turning Conflict by Becky Bailey

Everything Voluntary from Politics to Parenting by Skyler Collins

Punished by Rewards by Alfie Kohn

How Children Learn by John Holt