On the surface a person might believe, “If we didn’t have intellectual property laws, it would open the floodgates for copycats everywhere, reducing incentive for people to create. We would have Chinese phones that look like iPhones and poor Apple! Innovation would be lost because no one needs to innovate in order to get sales.”

First impression: quite a bit of cherry-picking and added assumptions in this article.

Fallacy: “If inventors and authors were not in a position to make money by inventing and writing, they would be prevented from devoting their time to these activities and from defraying the costs involved.”

(1) Who can say with certainty (omniscience?) that people would be “prevented” from devoting time to creation if they were not sure an authority would not protect their creation from “thieves”?

(2) They are conflating thoughts and ideas (only potentially new, btw) with the “processing and constructing” of said ideas into “intellectual property.”

As you are probably aware, Marx’ Labor Theory of Value is similar, if not identical to this glass house idea: Effort = Value. So if you spend all year building a thing, that thing has some minimal [arbitrary] value.

Here, the author gets partially on track with real logic as well as – partially – with some seeming understanding of the Austrian Economics view of value being derived from subjective factors and not to be guaranteed.

“If there are neither copyrights nor patents, the inventors and authors are in the position of an entrepreneur. They have a temporary advantage as against other people. As they start sooner in utilizing their invention or their manuscript themselves or in making it available for use to other people (manufacturers or publishers), they have the chance to earn profits in the time interval until everybody can likewise utilize it…”

But then he drifts back into his “wish” world of Marxland:

“As soon as the invention or the content of the book are publicly known, they become ‘free goods’ and the inventor or author has only his glory.5”

(1) Who is responsible to keep whatever is unique and special about his invention or creation secret?

(2) If the invention is so easy to replicate as to call it “free goods,” then are we not to question why this invention is morally/practically to be protected by some higher power/authority?

(3) What of what is lost in terms of that invention, as it is, to be then improved upon by others?

“It is different with the broad class of professional intellectuals whose services society cannot do without. . . . [I]t is obvious that handing down knowledge to the rising generation and familiarizing the acting individuals with the amount of knowledge they need for the realization of their plans require textbooks, manuals, handbooks, and other nonfiction works. It is unlikely that people would undertake the laborious task of writing such publications if everyone were free to reproduce them. This is still more manifest in the field of technological invention and discovery. The extensive experimentation necessary for such achievements is often very expensive. It is very probable that technological progress would be seriously retarded if, for the inventor and for those who defray the expenses incurred by his experimentation, the results obtained were nothing but external economies.”

(1) “It’s different in *this* situation…” Does that not set off alarms?

(2) And more of this “It is unlikely that people would undertake the laborious task of writing such publications if everyone were free to reproduce them.” Think about that statement. It speaks only of the “loss” that “could” happen or – I’ll grant them this point so I can make another: Let’s say yes, we know that in the pros and cons of whether we want government to protect intellectual property, there might be less of that intellectual property created. OK so if we are going to let them make a pragmatic [assumptive] argument for that kind of protectionism and coercion, then we can make a couple pragmatic arguments against: (a) What of personal responsibility to protect your own creations? (b) What of the the future creators who want to improve upon that idea? And here is a more principled argument: What of our “inventor” and all the shoulders he stood upon? His “to be protected by authority” invention of a lower coefficient drag shape for a car surely had some input by all the previous inventions in that realm of shaping cars to be less wind resistent! Or… to be more to the point of copyright, how many stories have you experienced where the plot seemed quite similar to one before it? Should space opera films produced one year after Star Wars be penalized for having battles in space? How different must they be in order to abide by arbitrary judgement of being “copies” or “ripoffs”?

“It should be noted that merely because copyright grants a monopoly privilege to the producer of intellectual property, there is no guarantee that buyers will pay a monopoly price should the producer choose to ask it. Many books, poems, and musical compositions don’t sell well, or may not sell at all, and their authors and publishers may suffer losses.”

Yet AGAIN, the author of this Marxist article wants to have guarantees of outcome for the producer!

Finally, the author mentions how new technologies make it easier to copy and distribute.

“With the new technological developments that now make it so easy to reproduce and “share” musical compositions, we are entering a whole new ball game. Without copyright protection, musicians, authors, and composers are in the position of having to bear all the costs of production while the benefits go to others. Thus the new technology calls for further refinement of the rights of private property owners.”

But again he fails to mention, since he’s going all pragmatic on us, the ways that same new tech makes it even easier to produce the fruits of our minds.

Why “Intellectual Property” is not Genuine Property by N. Stephan Kinsella at the Adam Smith Forum, Moscow 2011 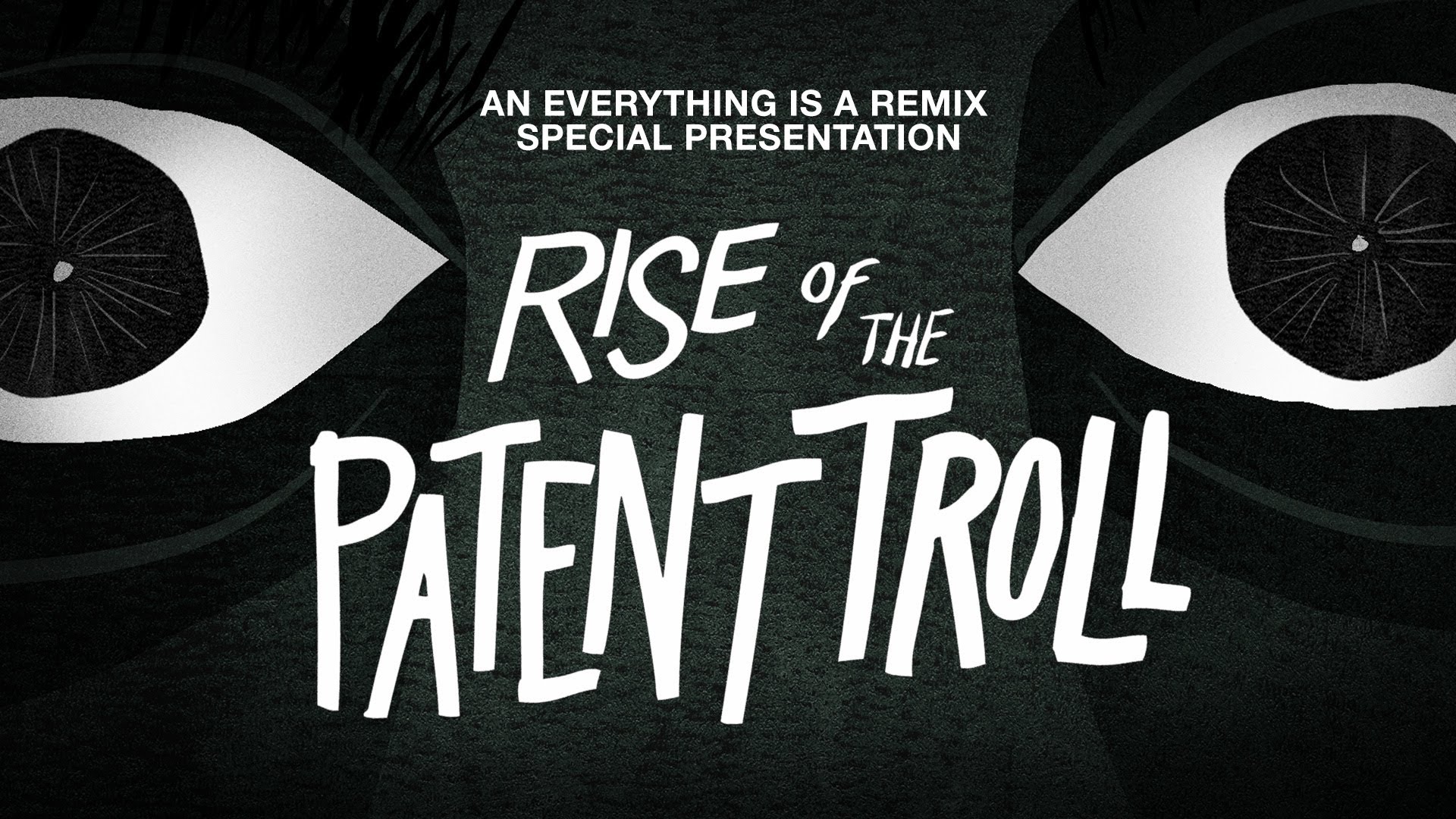 (4) Joe Blow Middle Income Guy Inventor wants to make a new phone/OS that blows away Android and iOS. He has some revolutionary ideas but does need to at least use some of the basics that came before him, standing on the shoulders of his predecessors. Think touch screen or swiping or  removable battery or long touch or… Get the point? But if you look at all the patents that exist in the phone market, you would see that Joe Blow has no chance in hell of creating his badass new phone/OS unless he joins Google/Apple or finds some super rich investor so he can afford licensing basic ideas from Google and Apple. Patents actually make it harder for the small guy!

(5) If Joe decides to stand on the shoulders of those before him and one of them uses the force of government to prosecute Joe, his time and efforts are being stolen.

(6) More often than not, copying increases the popularity of the author and/or work that was copied. Sure, there are cases where the opposite happens, but overall, publicity is good and “negative publicity is better than no publicity” is a saying for a reason. And heck, in this case, the “negative” publicity has the negative pointing at the copycat, not you.

(7) Removing patent/copyright law does not prevent creators from making private agreements to increase security for their innovative ideas.

(8) “Inventors and creators express a skill that CANNOT be copied, but it can be learned, and so a patent amounts to HIDING the value of the creators and inventors.” ~  Dave Scotese

(9) Copyrighting and patenting are often the reason a brilliant new idea gets stolen because these ideas are published where the public can see.

So yes, I believe that if we radically changed patent law or even removed it, some would copy even more than we see now but the real question is: when you consider the potential small negatives as well as the big positives [to removing all government-controlled copyrights and patenting] I mentioned above, will the net affect [to us all] of that happening be positive or negative? And bonus: less rules and less bureaucracy means a more efficient system!

A real world example to put these ideas into perspective

What Katy Kelly has to say on the issue

Imagine two children building sandcastles side by side on the beach. Bobby comes up with the inventive idea of decorating his castle with shells that he finds in the sand. Susie sees this and thinks it looks really cool, so she also collects shells to decorate her sandcastle. Now her sandcastle also looks really cool. Upon seeing this, Bobby gets angry, says “Hey! You stole my idea!” and knocks down Susie’s creation, reducing it to a scattered pile of sand. 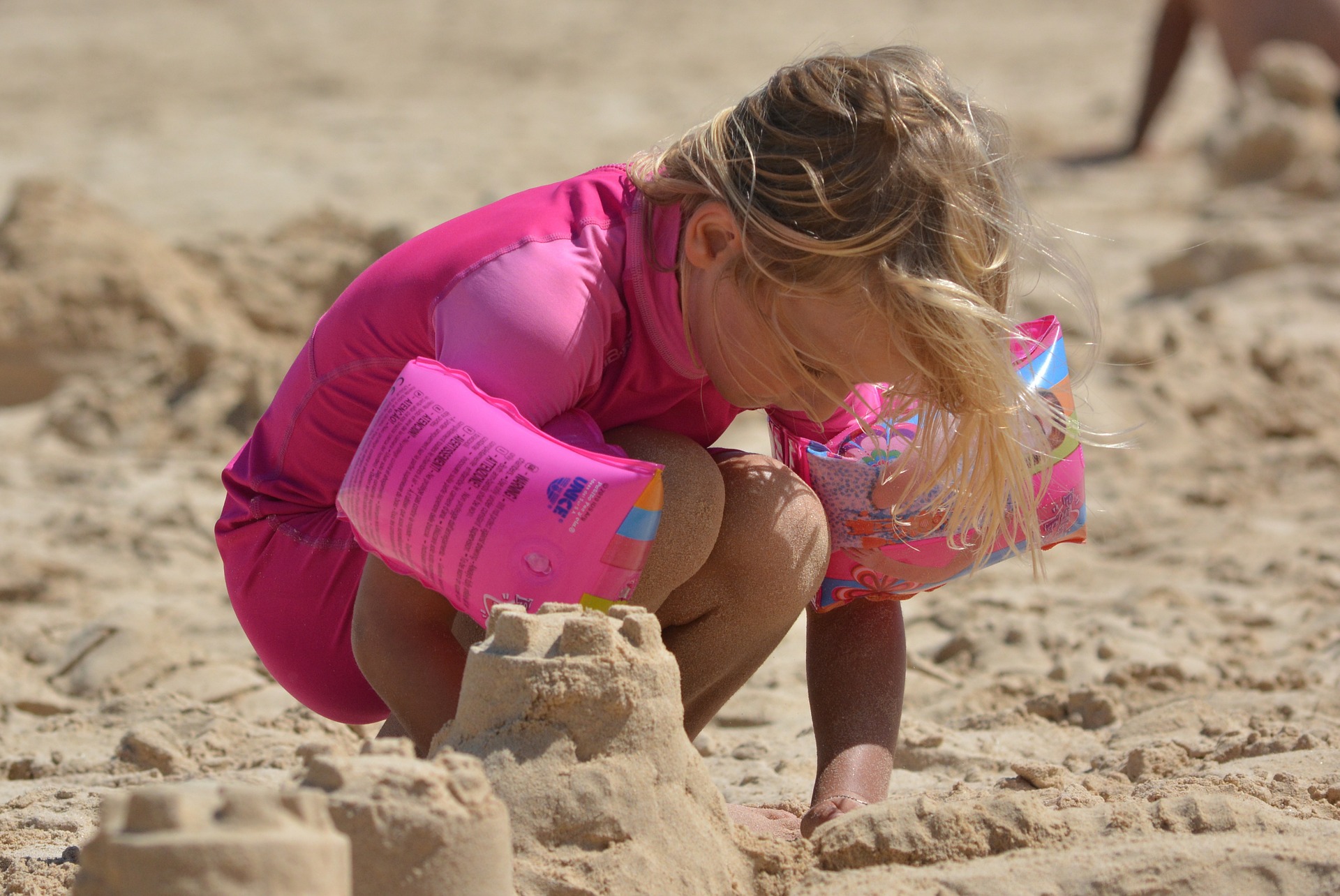 A patent is “the exclusive right granted by a government to an inventor to manufacture, use, or sell an invention for a certain number of years.” In other words, if Bobby had gotten a patent on his unique shell-siding technique, the government would have kicked down Susie’s sandcastle for him. There are two main arguments for patents: one is to protect the inventor’s “intellectual property rights” and the other is to encourage innovation by rewarding inventors for their ideas. Both of these arguments are flawed.

– Property is a mechanism to allocate scarce goods. Since not everybody can have access to the same piece of land at the same time, we need a system of property to determine who gets access. IP is not scarce. Ideas can be copied without stealing anything.

– Two people can come up with the same idea independently of one another, but because a guy on the other side of the country registered the idea first, the other guy no longer is able to use his idea!

– Enforcing IP rights violates actual property rights, it requires someone to forcibly stop you from using your property in a certain way, and/or to hand over property, including money.

– Patents are not based on any kind of principle; we grant them for mechanical inventions but not for recipes, for example.

– Turn the idea on its head: imagine if the wheel had been patented, if the use of fire had been patented, etc. In the years where only one person had the right to do those things, do you think that would help or hurt the course of human innovation?

– Patents create a barrier to innovation because there are so many patents floating around that inventors need lawyers before they take their invention to market, just to make sure they haven’t unknowingly violated someone else’s patent.

– There is an entire industry of patent trolls, people who buy up patents just to sue people. 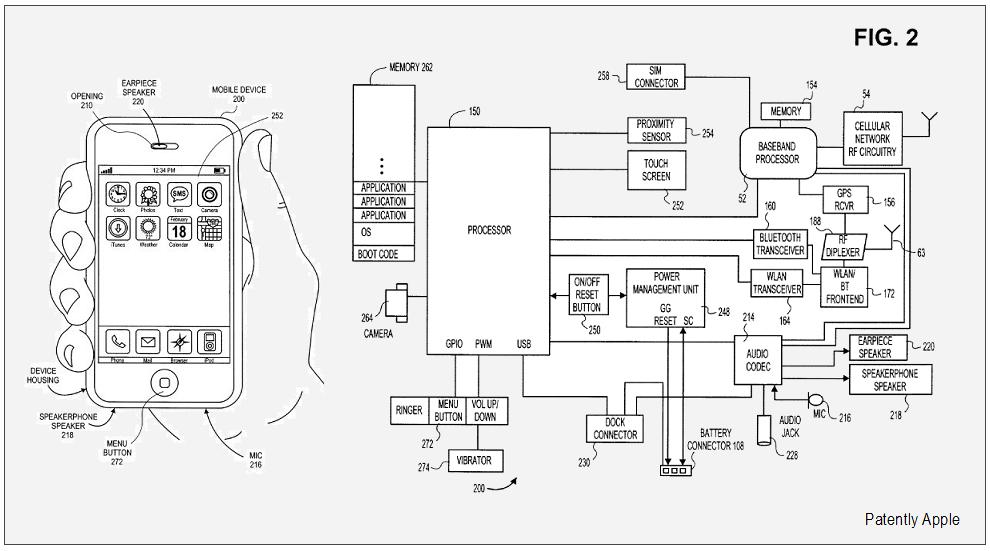 – There are industries where patents do not exist, cooking for example, and innovation is still present. Anyone can make a pizza.

“Without a patent system, how can I protect my invention?”

– Trade secret – If you don’t want others to be able to recreate your invention, don’t publish how to make it.

– Crowdfunding for medical and other research – This also solves the problem of people needing to pay exorbitant prices for their medication because of legal [?/monetary?] barriers preventing competition.

– Voluntary agreements – If an inventor is presenting his ideas to a company, there could be an agreement that the company would not use his invention without agreed upon compensation BEFORE the inventor reveals his product to them.

For an in-depth look at what you can do to move yourself and the rest of us in a more positive direction, look at: How Do We Create a Better World?