For Peace Keep Your Mouth Shut? 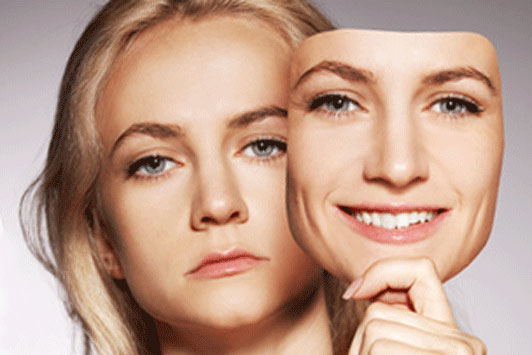 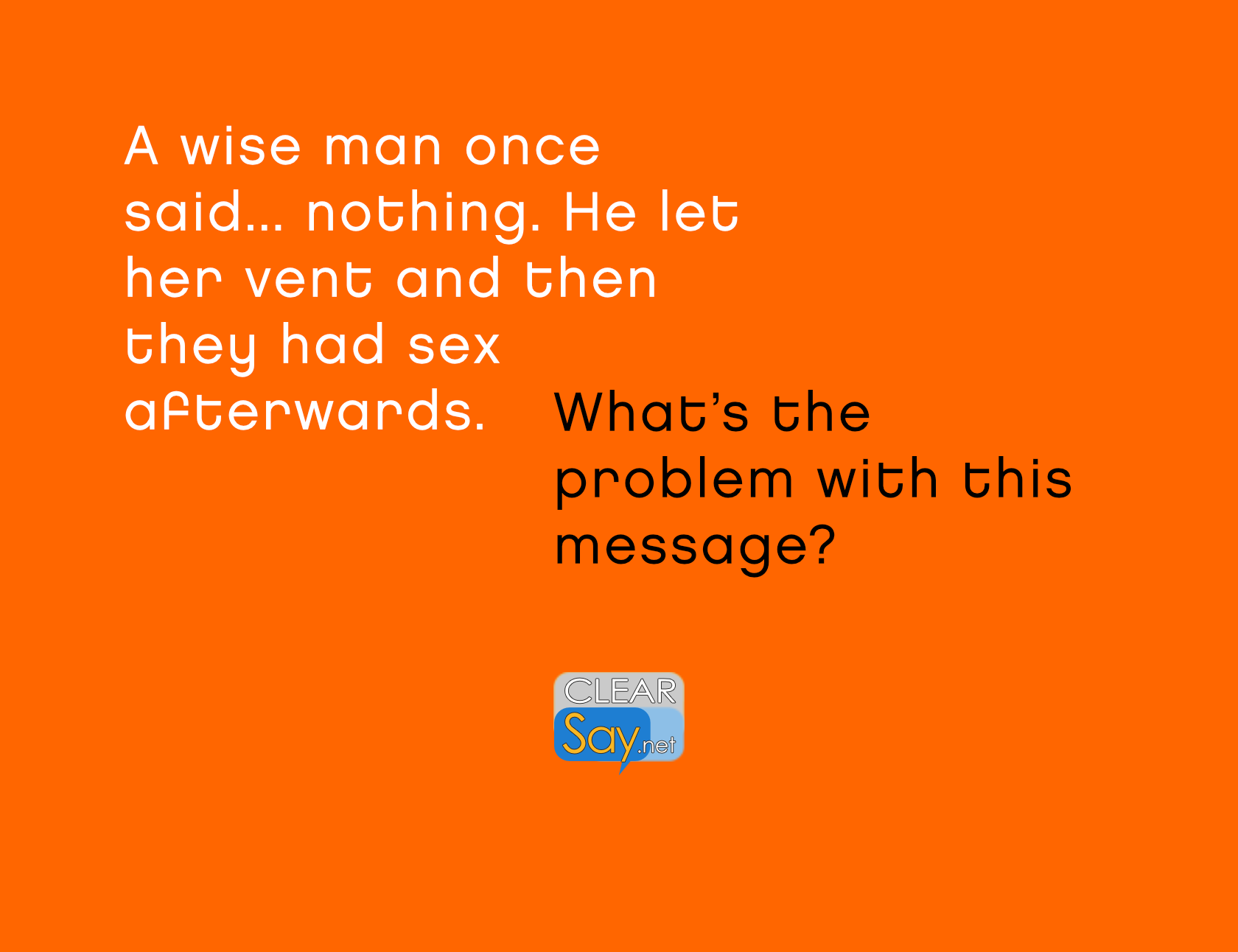 I see wisdom… and a problem with the message of this meme: “A wise man once said… nothing. He let her vent and then they had sex afterwards”.

If the idea is for the man to deeply listen with empathy instead of defensiveness or advice, then yay, I totally support this advice.

However, if the idea is to stay silent in order to keep the peace by hiding disagreement, I see this as a recipe for eventual relationship hell.

The idea of staying silent might play into the assumption that there is no way to empathetically express disagreement. This is dangerous because it leads to a building of resentment that will eventually come out as anger or fester and harm the relationship in more subtle ways.

How do we express our disagreement in a way that doesn’t create conflict? Marshall Rosenberg’s “Non-Violent Communication” (NVC) has a model I’ve been practicing for many years. It’s concrete and it works. Or you can take it one step further with a system called “Practical Empathy” (“PEQ” based on NVC) I’ve developed after over 17 years of studying, practicing, and teaching NVC. Here is [more than] a taste of PEQ in the form of the book, Practical Empathy: https://peakd.com/c/hive-180595

“You sonofabitch! I saw you looking at the waitress’ bootay!”

Defensive response: “You are so right, Honeybuns. I’m so sorry! I’ll never look at another woman again!” (we might call this a “Cave in” response)

PEQ response: “Are you pissed off because you want more consideration and respect?”

This response might receive a “yes” or a correction that helps us understand her better:

“You are right that I’m pissed off. And yes some consideration and respect but more like I want you to appreciate me more.”

See what genuine empathy (of the variety that is combined with curiosity) can dig up?

I’d love to hear your thoughts! 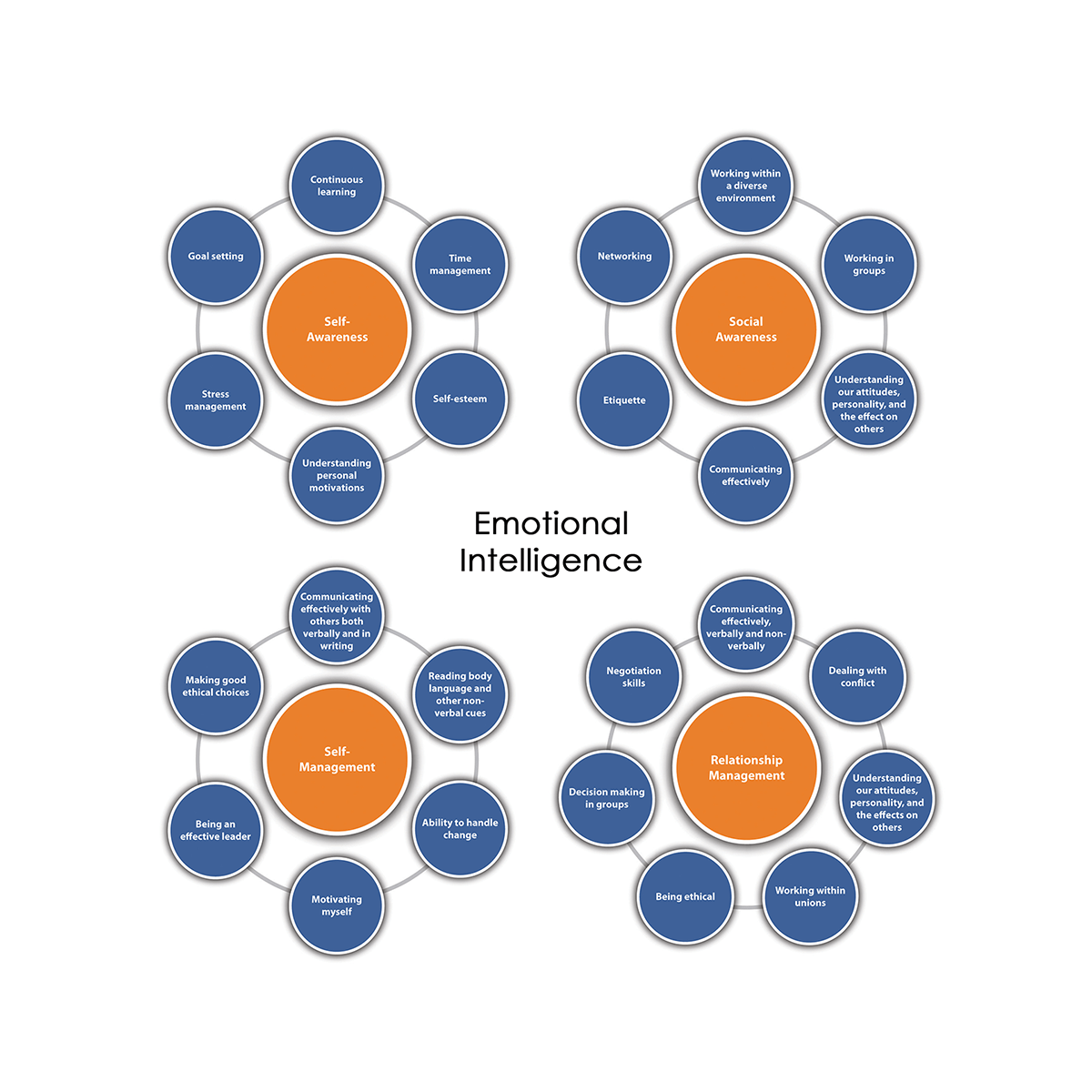