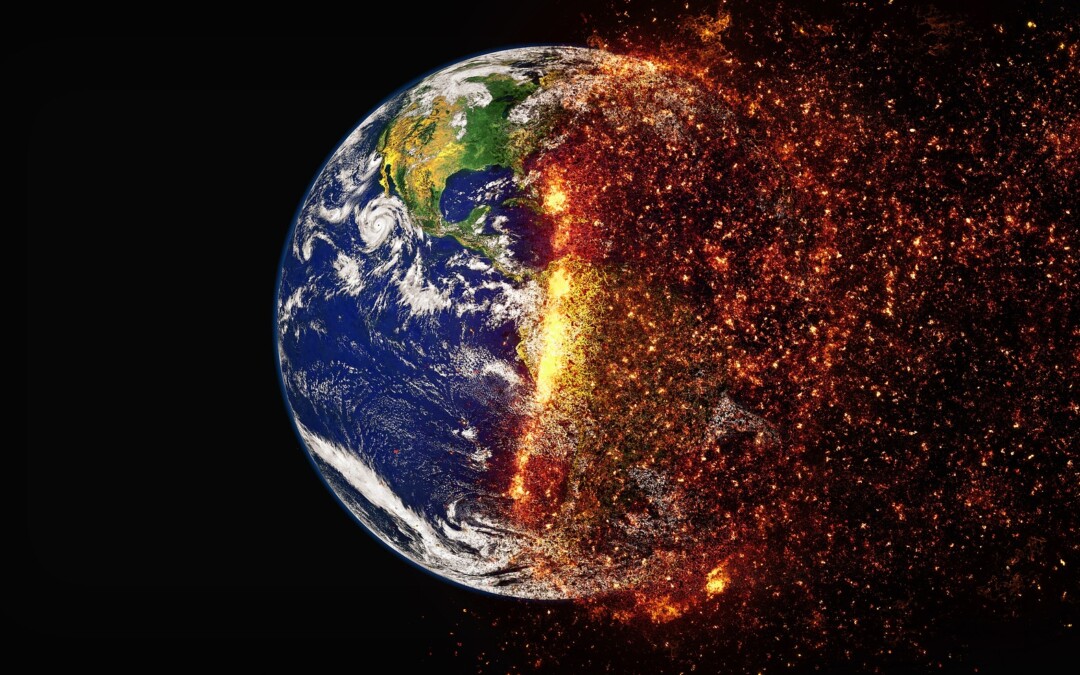 How & why did this begin? In 1974 “The Weather Machine,” a BBC show, warned of impending climate disaster. After four decades of cooling temperatures, the idea was there was a threat of a new ice age coming.

Then temperatures rose some. In the early 1970’s the oil crisis plunged the world into recession. Coal miners went on strike. Energy became a political issue. Britain’s Prime Minister, Margaret Thatcher set out to break their power. She didn’t trust oil sources – including the Middle East – and pushed nuclear power. She turned on the money spigot for any researchers who could “prove” a relationship showing CO2 influencing temperature and creating global warming.

The flag of this new “eco-friendly” paradigm was taken up by environmentalists and luddites. It could be used to legitimize a whole suite of myths and belief systems such as anti-car, anti-growth, anti-technology, anti-development, and anti-USA.

In the 1990’s, a whole new industry emerged focused on global warming. Grant applications having any relation to concern over global warming were awarded huge amounts of money.

Part of this rise in popularity was an increase in creation of climate forecast models, as well as confidence in the predictions. The higher the confidence, the higher the paycheck… 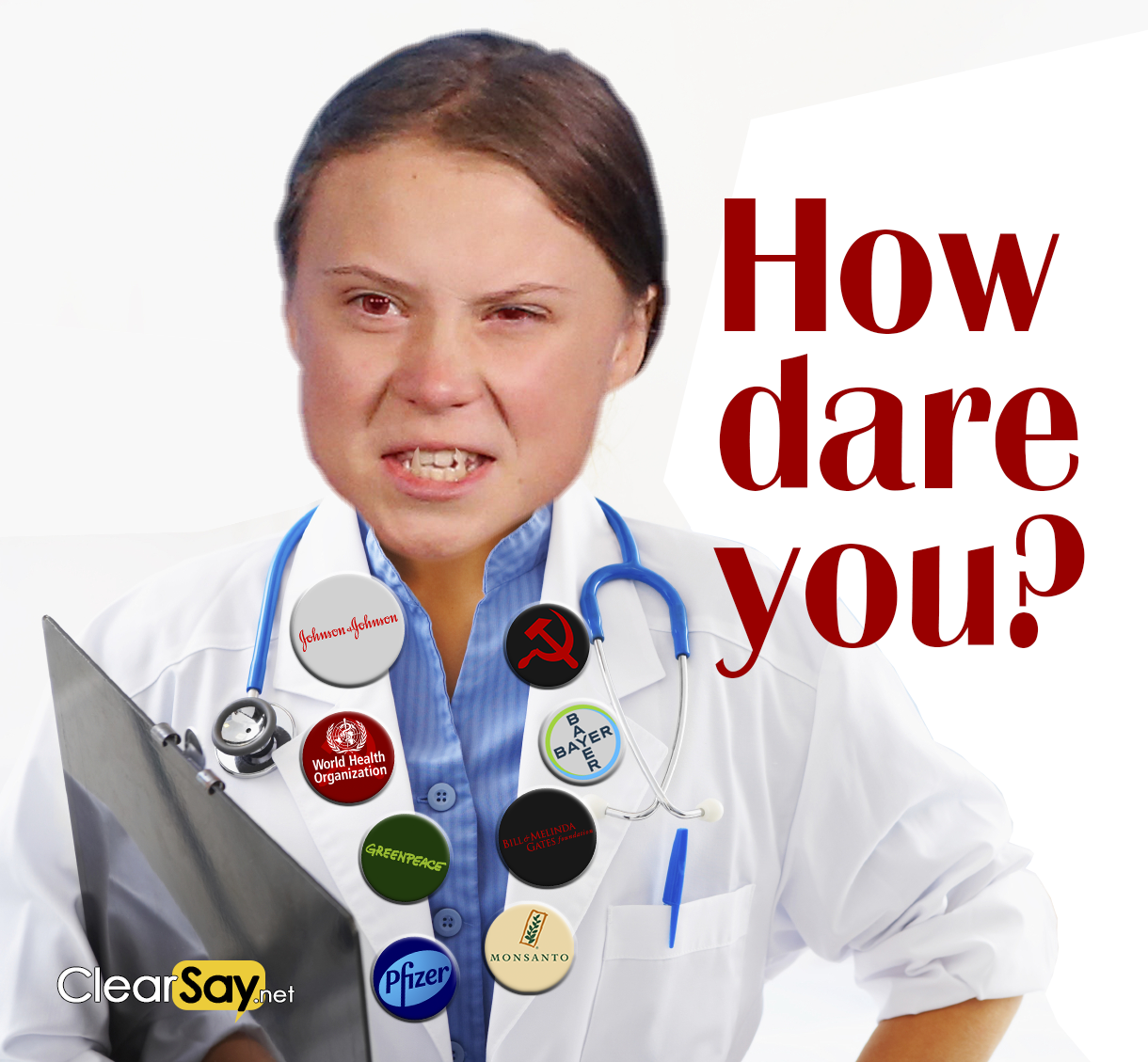