Libertarians: Are you more Absolutest or Contextualist? 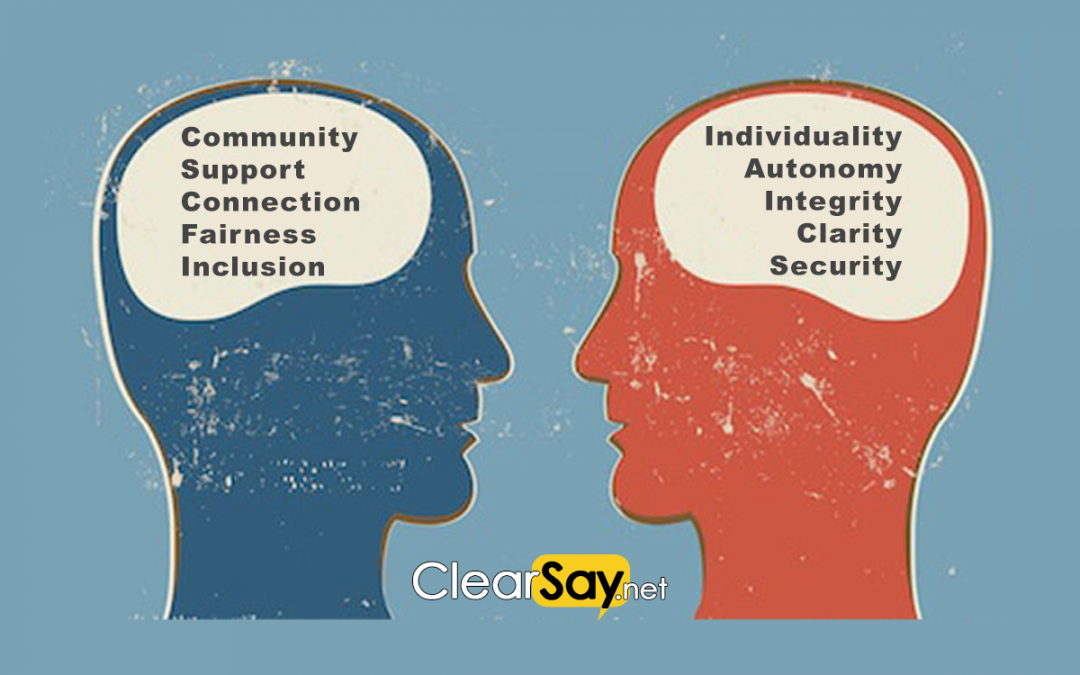 If a pillar of Libertarianism is tolerance and acceptance of different ways, let’s recognize some ways the “Brutalist” Libertarian merely has a preference for different values than the “Humanist” Libertarian and let’s label these two sub-types in a way that is more representative and accepting of their underlying values.

I propose, instead of “Brutalist” and “Humanist”, we use “Absolutist” and “Contextualist” and in so doing, remove some of the moral judgement the terms may bring and recognize the equivalent values held most dear to each of these two Libertarian sub-types.

This article seeks to shed some light and clarity on the issue and hopefully, reduce the demonization and increase understanding and acceptance between these subgroups.

This analysis was inspired by an insightful article written by Jeffrey Tucker titled “Against Libertarian Brutalism” in 2014: https://fee.org/articles/against-Libertarian-brutalism. I believe Jeffrey Tucker is making a distinction between “law/rules” and “culture/intent/spirit”. He’s saying yeah, of course we want to build a world where the “rules” support choice to discriminate and at the same time, let’s build a culture that encourages acceptance. These are not mutually exclusive ideals.

For those who are into Nonviolent Communication (NVC): The above labels, “Absolutist” and “Contextualist”, are still potentially evaluative labels. Yet they do not carry as much of a morally judgemental kick as “Brutalist” and “Humanist”. More on moral judgement vs. value judgement here: https://clearsay.net/language-of-liberation.

A restaurant owner chooses to ban a specific group (race, party, sexual orientation) from his restaurant.

Contextualist Libertarians would react based on their values for fairness and inclusion. They might either boycott or talk to the restaurant owner in a nonviolent attempt to convince him to not discriminate in this way. They might appeal to his values for security or growth, pointing out that he would lose business if he chose to deny service to a specific group.

The Absolutists worry that the principle might be forgotten or misinterpreted, so they may be less likely to acknowledge the practicality of that choice to “be cool”. “Hey be cool to other races” may come across to an Absolutist as a weakening of an important principle of liberty because they may be interpreting this as a decree, rather than a suggestion. In an Absolutist’s mind, this could lead to an altogether abandonment of the important underlying principles of autonomy and individuality.

It might also be fair to say the Absolutists often see the world more in terms of black & white than the Contextualists. Too many shades of grey can appear “muddy” and not meet the Absolutist’s needs for clarity and integrity.

It’s akin to the difference between “can” and “do”. I’m picturing a parent teaching a child:

(1) The Absolutist to his child: “If you see kids shunning another kid, that’s fine. It is their right (autonomy and individuality). And your right (again, autonomy and individuality) to not get involved.” Here the Absolutist might worry that if their child got involved, it would not only cause potential harm to their child but also to the principle of it being OK to choose not to help others in distress, based on their value for security. There may also be the case where the Absolutist wants choices to be made out of free will, thus supporting a value for integrity.

(2) The Contextualist: “If you see kids shunning another kid, that’s fine. It is their right. And your right to not get involved. Do you wonder if the shunned kid is lonely? You are as free to talk to them as not to. They might enrich your world. Your choice.” Here, the Contextualist’s values for community, connection, fairness, and inclusion come into play.

(3) For purposes of contrast, the Liberal might say: “It is your duty to talk to the shunned kid.” Here the Liberal is expressing a desire for community, connection, and fairness (just like the left libertarian) but sacrificing choice.

Does “Integrity” have a more broad meaning than you may have thought? See this video:

Finally, why do I absolutely love Tucker’s idea of making this kind of distinction between types of Libertarians? I think the ideas in this article have the potential to:

(1) Help Absolutist and Contextualists better understand each other, via looking at the underlying reasons (values) for their perception and actions.

(2) Convert more Liberals to Libertarianism. Absolutists are easier for liberals to misunderstand and may often give Libertarianism a bad name. As we have all seen, many liberals judge Libertarianism based on misunderstandings of intent and spirit, rather than principle and long term consequences. The Absolutist’s high value for individuality and integrity may certainly come across as “Republican-ish” to the average Liberal because the values of community and inclusion are higher up on the average Liberal’s scale. Showing Liberals that their values can actually fit within the Libertarian framework can go a long way by meeting values/needs for understanding, meaning, and acceptance.

From the Liberal perspective, there is this caricature of the Libertarian as “selfish, greedy, and cold”. Most Libertarians, however, being human beings, see ourselves as generous and warm.

Until we put ourselves in their shoes to truly understand and listen to what Liberals are saying and, more importantly, where they are coming from, winning them over to our cause will continue to be a dream.

The same goes with how contextualist Libertarians treat absolutist Libertarians and vice versa. By recognizing the underlying values of each sub-type, we can more easily work together in support of the common goal of more liberty for all.

Thanks to Jeffrey Tucker for beginning and inspiring this conversation!

Finally, if you want to explore the system I created to look at things from a value-based perspective, check out Practical Empathy, based on NVC. 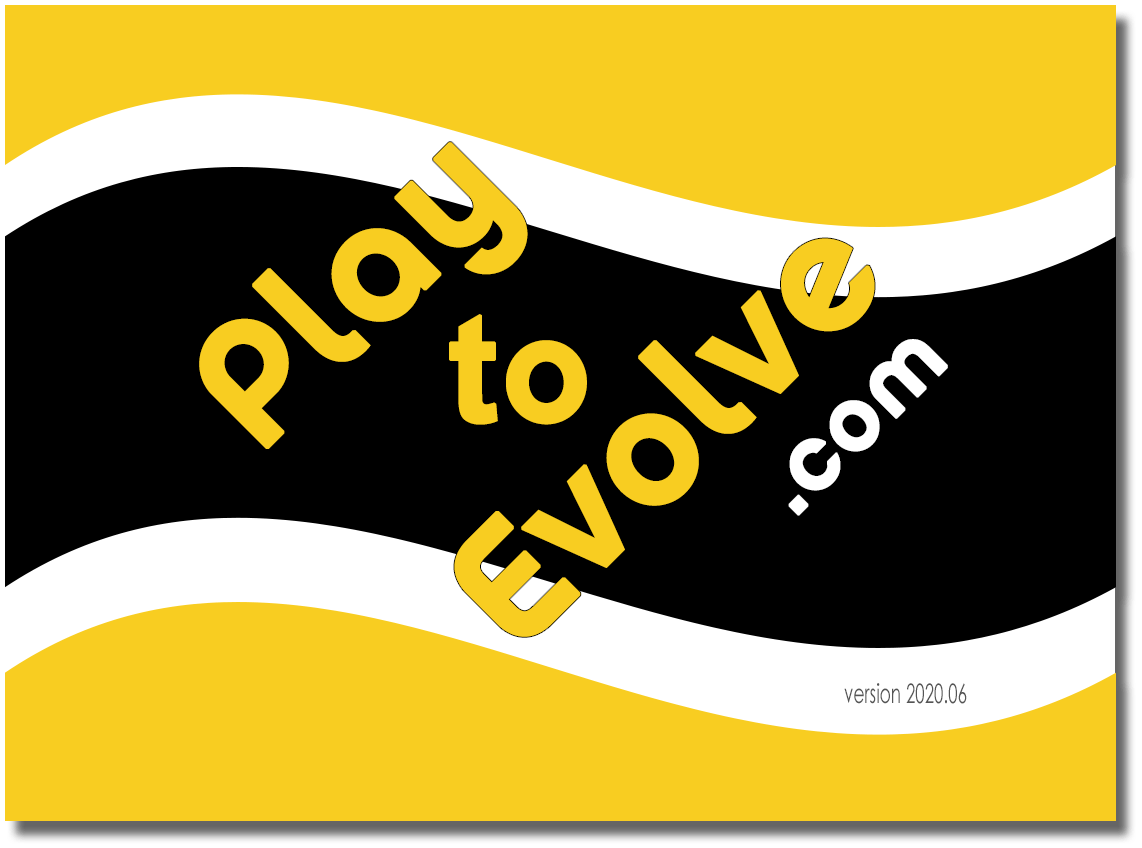 This applies to your closest relationships as well as your acquaintances and neighbors. If you are going to be couped up for long periods of time with or without a partner or family, you may want to have strong relationship skills! For working on your relationship skills, please see all the resources I’ve created at https://ClearSay.net.